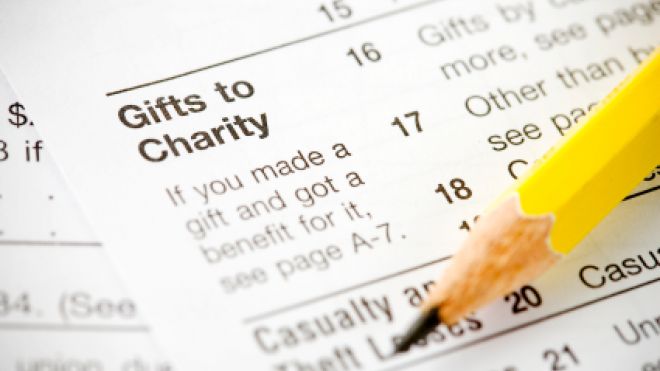 On May 17, a capacity lunchtime crowd attended a panel discussion sponsored jointly by AFP and the Planned Giving Council.  The panel answered national speculation that the law’s higher standard deduction will would reduce many taxpayers’ motivation to itemize their taxes, and thereby take away a powerful inducement to charitable giving.

The panelists encouraged the crowd with three main takeaways: