Blog
The Advise Us Foundation blogs about donor-advised funds and other planned strategies and techniques including charitable remainder trusts and charitable lead trusts. We offer this charitable giving information as a resource for donors, professionals, and charities that provide and plan gifts to non-profit organizations. 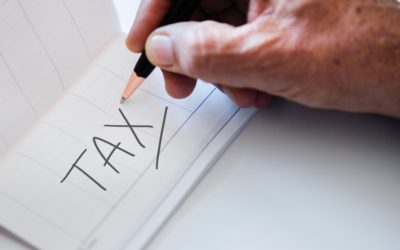 The Tax Cuts and Jobs Act of 2017 is the legislative centerpiece of President Trump’s first year in office.  The law increases the standard deduction, likely reducing taxpayers’ motivation to itemize deductions. While experts differ, most expect this change to have a negative effect on charitable giving.  Donors who care about the mission and futures of the nonprofits they support should pay attention to what’s a fact, and what’s speculation, about the potential effects of this far-reaching act. 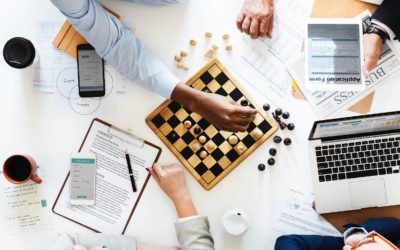 When your nonprofit organization’s CEO says “Do you take this strategic plan to have and to hold?,” can you say “I do!” with conviction? Being called upon to fund strategies that did not fully consider donors and development is justifiably every fundraiser’s nightmare. Join us May 14 for this free, 2-hour seminar. 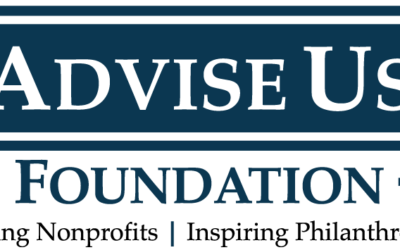 The Advise Us Foundation is a not-for-profit organization that strives to help small and medium-sized charities fulfill their important missions and provide life’s essential needs to those of us in our community who are most at risk.

We do so by showing organizations a sustainable pathway for ongoing support.  The Advise Us Foundation promotes a more democratic use of sophisticated donor-advised and planned giving tools and offers partnerships with non-profits to work hands-on with them and teach them how to work with these valuable tools.  We also offer free educational programs to inform staff and volunteers how they can bring these tools to their own organizations. 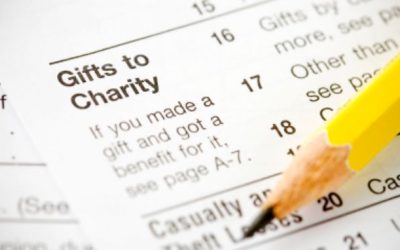 The 5.42* Reasons Why Financial Advisors Need the Universal Charitable Deduction

Representative Mark Walker of North Carolina has proposed the Universal Charitable Deduction which would allow non-itemizers to deduct their gifts in addition to taking the standard deduction.  The bill caps the deduction at one-third of the standard deduction. The charitable community likes the universal concept, but many are wondering if the cap is needed as it can impact gifts from donors who don’t use the itemized deduction.

Financial advisors often speak with their clients about charitable giving and, currently, many of those clients itemize their deductions.  However, if as proposed in the “Big Six” in the Senate’s 9-page plan, the standard deduction would double and the itemized deduction for state and local taxes would not.  If tax reform results in changes that affect the standard deduction, here are the reasons why financial advisors should support the Universal Charitable Deduction: 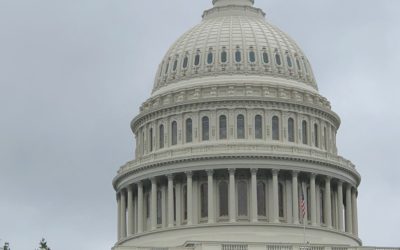 I’ve found myself engaged in a good deal of conversations about the charitable deduction in 2017, but I still haven’t found what I am looking for. (Just in case you care, the version of the U2 classic song that I prefer is this one (with Bruce Springsteen).

Today, I spent a second day of 2017 on Capitol Hill.  The National Association of Charitable Gift Planners gathered 800 professionals in Baltimore for its national conference this week.  Fifty of us met with 62 Senator and Representative’s offices.  In fact, we met with staff from 10 of the 26 Members of the Senate Finance Committee. 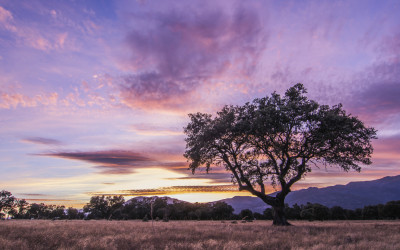 Over the past 10 days Jews around the world, myself included, observed the High Holy Days, Rosh Hashanah and Yom Kippur. During these days, I along with countless others, turned our thoughts towards Tikkun Olam (repairing the world) and Tzedakah (charity). Between the trio of powerful hurricanes that ripped through the Caribbean and the southeastern United States, powerful earthquakes devastating neighboring Mexico, and the ongoing struggles of poverty, poaching, and refugees in central Africa, there is no shortage of need around the world. As I reflected on my own faith traditions of helping those in need, I was prompted to think about what other faith traditions say about charitable giving, especially during their highest holy days.