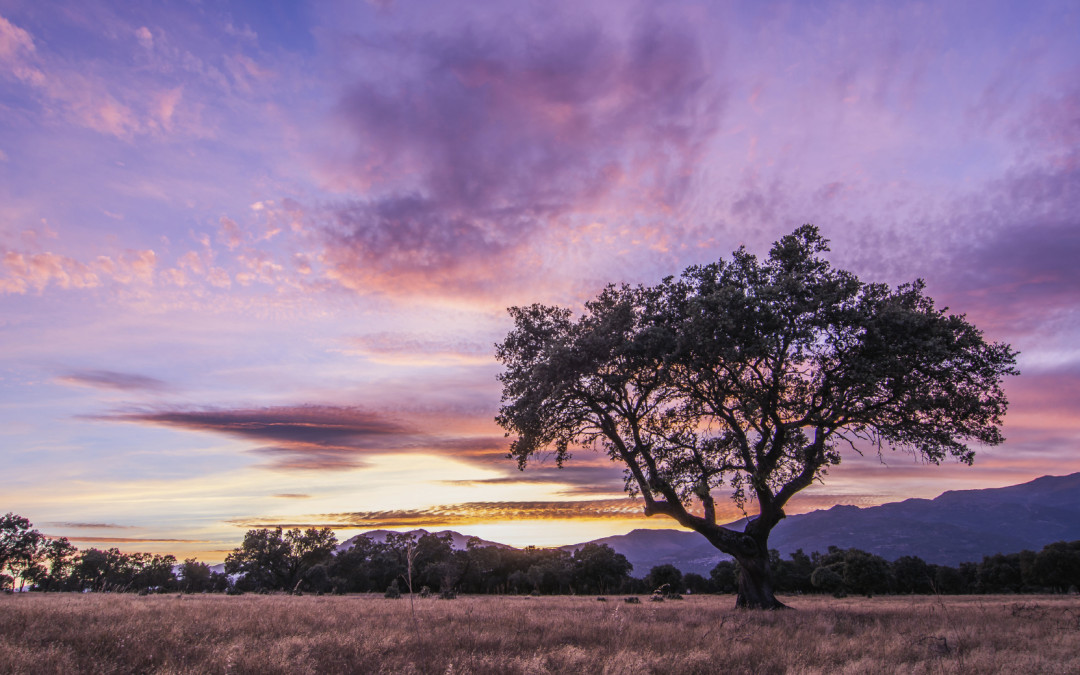 Over the past 10 days Jews around the world, myself included, observed the High Holy Days, Rosh Hashanah and Yom Kippur. During these days, I along with countless others, turned our thoughts towards Tikkun Olam (repairing the world) and Tzedakah (charity). Between the trio of powerful hurricanes that ripped through the Caribbean and the southeastern United States, powerful earthquakes devastating neighboring Mexico, and the ongoing struggles of poverty, poaching, and refugees in central Africa, there is no shortage of need around the world. As I reflected on my own faith traditions of helping those in need, I was prompted to think about what other faith traditions say about charitable giving, especially during their highest holy days.

Uniting Christianity, Buddhism, Islam, and Judaism (amongst other things) is charitable giving.

Here are some thoughts on charitable giving from these traditions:

For Christians, the role of charity is first built on teachings in the Hebrew Bible. However, in addition to Hebrew teachings of performing mitzvahs are lessons in the New Testament. Jesus’s parables and actions also speak to the morality of charitable sentiments. The Gospel of Luke, for example, notes “love thy neighbor as thyself” and asks Jesus, “Who is my neighbor?” The lesson is that we are interconnected, everyone is my neighbor and thus all should be considered.

Buddhists also see the interdependence of all things and have an awareness of the helplessness of those less fortunate. Practicing selflessness in this way is thought to increase one’s own merit and is also seen as an antidote to greed. Giving is an expression of the natural qualities of kindness and compassion.

The Islamic faith has a tradition of encouraging believers to give Sadaka, particularly during the holy month of Ramadan. Generosity is one of the attributes of Allah, as revealed in this hadith. “Indeed, Allah the Exalted is the Giver, He loves generosity and noble manners, He detests bad manners.” (Narrated by Al Baihaqi, classed sahih by Al Albani in ‘Shahihul Jami’, 1744)

During the Jewish High Holy Days, my family thought about what areas of our community were in need of support and how my family could be most helpful. Aside from donating time and money to our non-profit, the RainShine Foundation, my wife and I donated to our local Jewish Community Center, we donated the money we would have spent on food during the fast day of Yom Kippur to UNICEF USA’s Puerto Rican Hurricane relief efforts, and we gave to a local animal rescue K9 Paw Print Rescue where we volunteer. These were three charities that both represent our personal values and honor the Jewish tradition of giving. Spiritually driven or not, charitable giving can be a pillar of every family’s values. The Advise Us Fund is a not-for-profit based on these same principles of promoting charitable giving in any way that suits you, your values and your planning.  The Advise Us Fund helps make giving easy by assisting charities in developing planned giving programs and to provide support to financial advisors who recommend donor-advised funds to their clients as tax-efficient tools for giving.

Rob is co-founder and president of the RainShine Foundation which builds and operates schools in rural regions of the Democratic Republic of the Congo. He has been the Director of Marketing for Congregation Emanu-El of San Francisco, one of the largest synagogues on the west coast serving over 2200 Bay Area families.