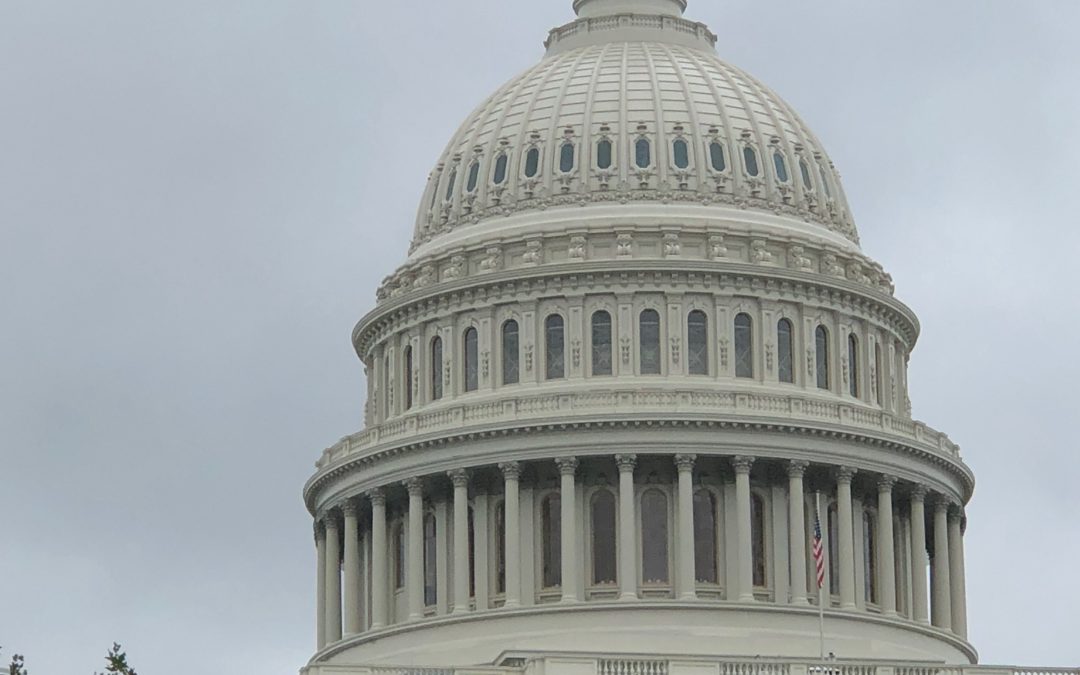 I’ve found myself engaged in a good deal of conversations about the charitable deduction in 2017, but I still haven’t found what I am looking for (Just in case you care, the version of the U2 classic song that I prefer is this one (with Bruce Springsteen).

Today, I spent a second day of 2017 on Capitol Hill.  The National Association of Charitable Gift Planners gathered 800 professionals in Baltimore for its national conference this week.  Fifty of us met with 62 Senator and Representative’s offices.  In fact, we met with staff from 10 of the 26 Members of the Senate Finance Committee.

We had done something similar in February where we were discussing Speaker Ryan’s “Blueprint”. but today was very different.  We are on the verge of getting a tax reform Bill.  The “Big Six” in the Senate issued a 9 page plan which outlined their goals for reform and while thjs plan does not offer a lot of detail about how tax reform would actually occur, I know what I was looking for… the Universal Charitable Deduction.

Currently,  roughly 1 of 3 of taxpayers itemized their deductions.  It is estimated that when the standard deduction is  doubled, around 1 of 20 taxpayers will still itemize (I blogged about this after my first day on Capitol Hill).  In 2015, taxpayers who itemized deductions their tax returns gave about $217 billion to charity.  Research documented in a report by Indiana University Lily Family School of Philanthropy shows that 83 percent of itemizers report making charitable contributions while only 4 percent of non-itemizers contribute.  More importantly non-itemizers account for just 20 percent of total annual charitable giving.

In my home state of Illinois, nearly a half million people work at nonprofits (11% of the workforce) and our charities receive over $8 billion a year in gifts (which is 2.8% of household income).  Simply put, the nonprofits, their employees, their donors, and, most important, the lives that benefit from charities are all not spared.  They are at risk.

Representative Mark Walker of North Carolina has proposed the Universal Charitable Deduction which would allow non-itemizers to deduct their gifts.  The Bill caps the deduction at one-third of the standard deduction.  For me, this Bill, without the cap, is exactly what the charitable community should demand.

The actual Bill appears like it will be publicly released on November 1st.  Based on our discussions with staff, we believe that the Ways and Means Committee will be meeting to discuss the Bill starting the week of October 27.  I will be watching and waiting to see what the discussions entail.

If you still haven’t found what you are looking for, please contact your elected officials and let them know how important the charitable deduction is to those who rely on charitable services and more importantly, that you want the scope and value of charitable giving preserved.(see the conclusion of this blog on how to do this).  Please, please contact them – it does not take many of us to make a difference and get what we are looking for.